Once again the Beyer household had quite a week. We got to go to an Indians game and then trekked over to Illinois for the Iroquois County Fair, the county fair I grew up attending. Thanks to my sister's husband, Boo gets to show a pig each year in the carcass class. Carcass class you ask. The pig is shown live and then they will butcher the pig to look at the quality and quantity of meat and judge it this way as well. After all that is why we have pigs. For meat. 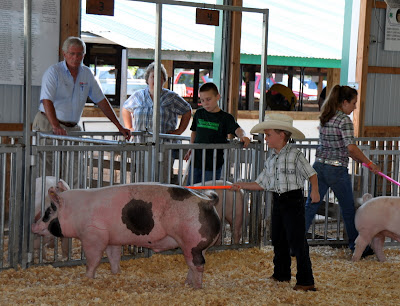 He had quite the cheering section. My "Chicago" cousins even made the hour plus trip down at the wee hours of the morning to make the 8 am show. I think it helped that my niece and nephew were showing their calves right after Boo showed. And of course proud Grandma and Grandpa, plus Aunts and Uncles, cousins, and friends were there too. 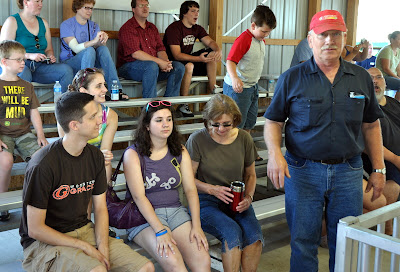 Now this was Boo's third year showing, so he did a great job maneuvering his very large pig around the show ring. The pig had lots of energy and curious tendencies. 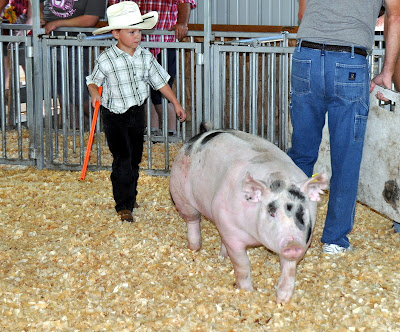 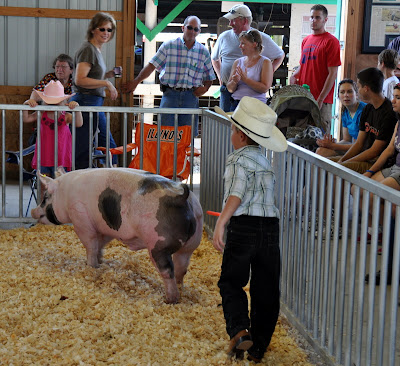 Since Boo's pig outweighed a few of its competitors by more than 100 pounds, it was no surprise to his Uncle that he took first. Boo on the other hand was surprised and forgot about his pig for a minute. 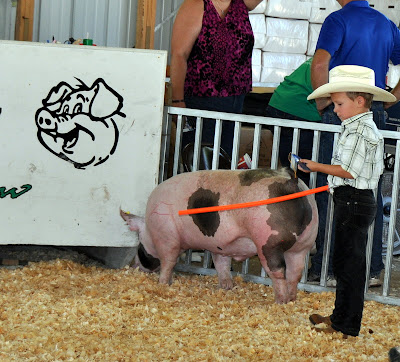 But, he remembered thanks to some hollering from Uncle. But the excitement of the blue ribbon was still there after the pig loaded the truck for the butcher. To top his blue ribbon, we found out tonight he won the meat judging as well! Woo-Hoo! Just like Wilbur from Charlotte's Web, "That is some good pig!" 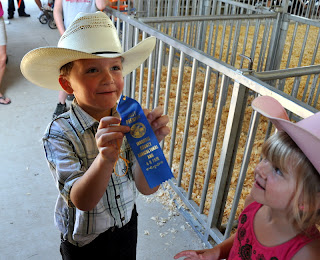 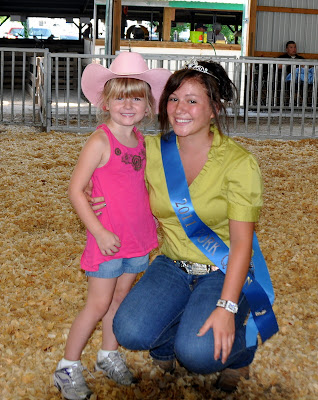 So, in honor of the pig, I am featuring some pork dishes from last week. And since I haven't been in the kitchen most of the week, you all don't want to read about how to make a ham sandwich on the fly. 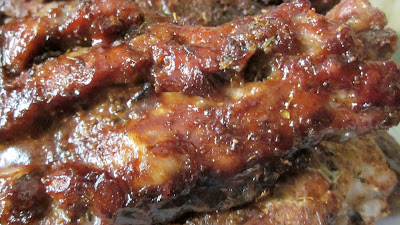 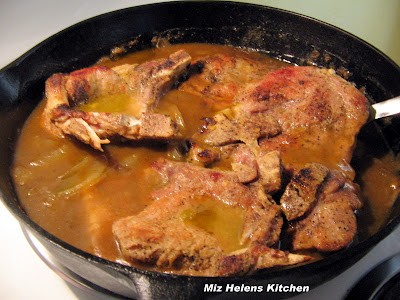 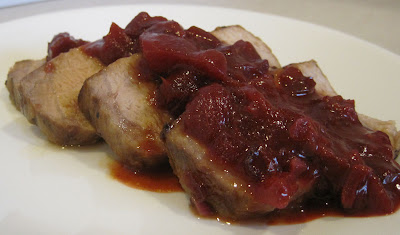 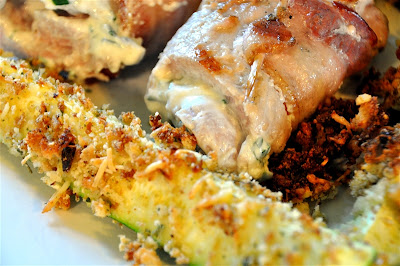 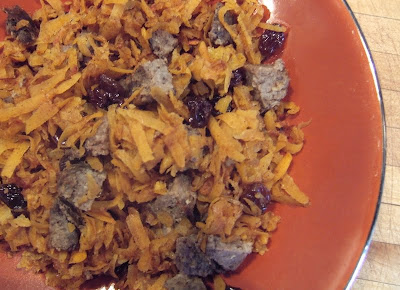 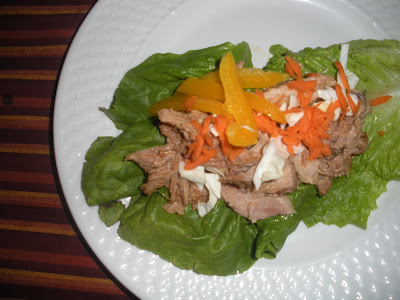 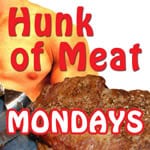