4 shares
Disclosure: *This post may include amazon links. As an Amazon Associate, I earn from qualifying purchases.

My contribution to the holiday cooking has been baking desserts. I found two doozies right next to each other in the Gooseberry Patch Big Book of Home Cooking Cookbook. These Blondies & Buckeye Bars are to die for! 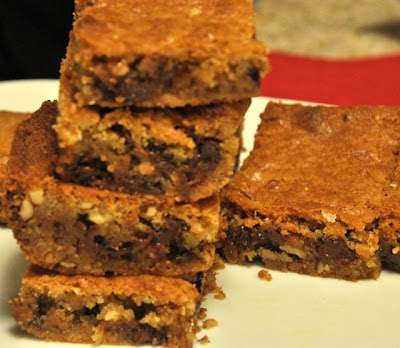 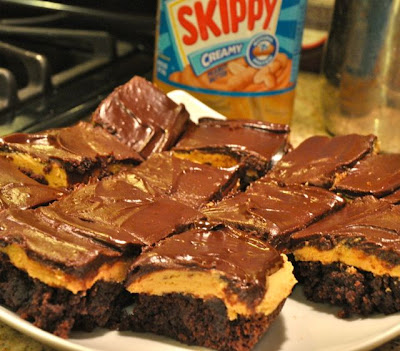 I love this cookbook. I love these bars. Let's talk about the Best Blondies first. 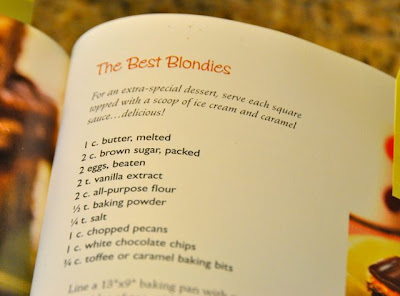 You start by creaming together two sticks of melted butter and two cups of brown sugar. 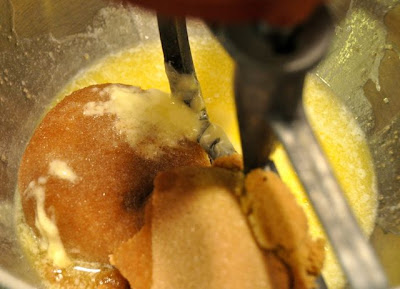 Then you add two eggs and two teaspoons of vanilla. 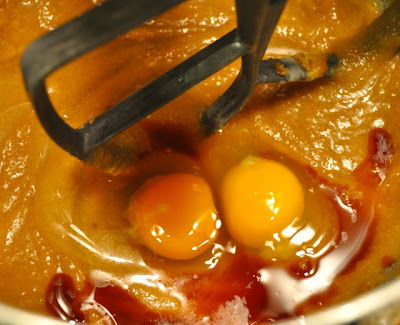 Mix until it is good and creamy. 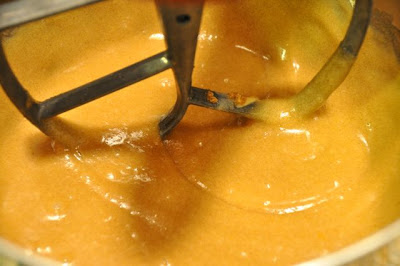 Then you add two cups of flour, ½ teaspoon baking powder and ¼ teaspoon of salt. 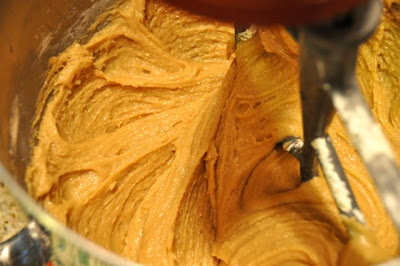 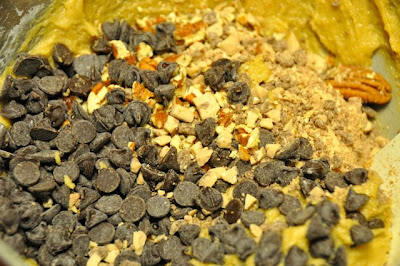 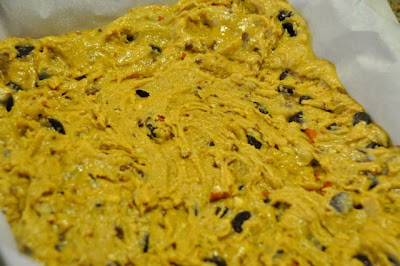 Now, some folks might say these bars were sweet. I think they were perfect. 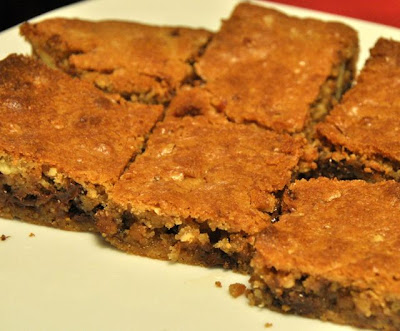 The other bars I made had me at Buckeye. I don't know what it is about Christmas that makes me think of the splendid balls of peanut butter, but they go hand in hand for me. 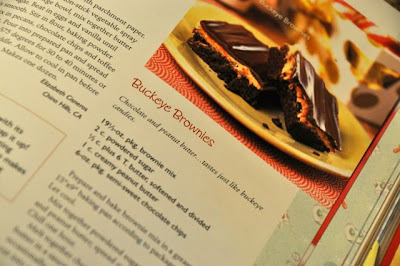 This recipe was super easy. Thanks to the use of a boxed brownie mix:) I love the chocolate fudge brownies personally. Just make sure the mix is for a 13 x 9 pan. Make as directed on the back of the box and let cool. 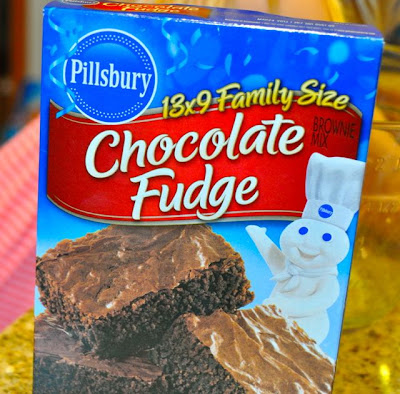 When the brownies are cooled you will then add the layer of peanut butter. It is so easy to make it should be taxed or banned or illegal. It is simply two cups of powdered sugar, one cup of peanut butter and one stick of butter that is softened. 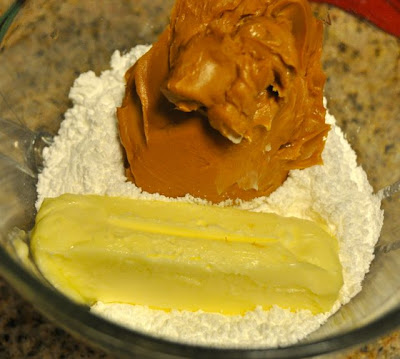 Mix together and then spread out over the cooled brownies. Pop the bars in the fridge for an hour to set up for the chocolate topping. 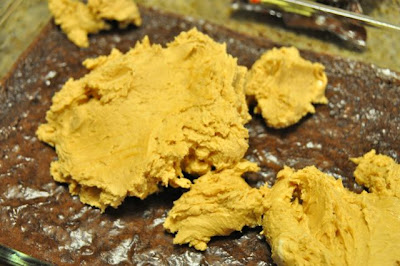 Now the recipe called for a chocolate and butter topping. However, I had some heavy whipping cream that needed to be used up. So, I thought some chocolate ganache would do the trick. 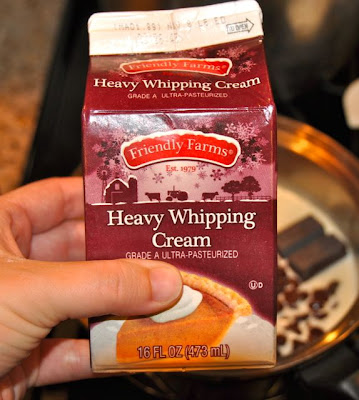 I started by pouring ½ cup of cream in the bottom of a small pan and heating till it just began to boil. I killed the heat and then added one cup of dark chocolate. I used the remaining semi-sweet chips from the blondies and a few bars of dark baking chocolate. I say you want about a 1 to 2 ratio of cream to chocolate when making ganache. Let the chocolate just sit in the cream for about 10 minutes and get good and soft. 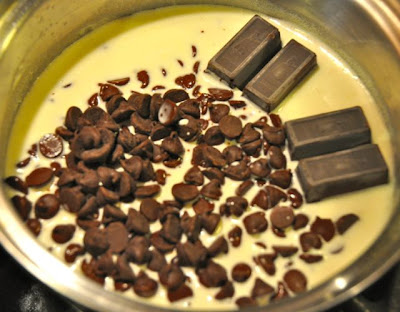 I then let the ganache sit for another 5-10 minutes before spreading over top of the peanut butter layer. Divine. 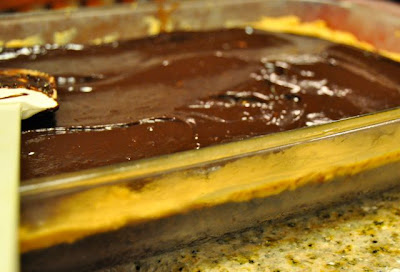 Heaven sent. I swear to you, if these aren't in heaven I will be disappointed. 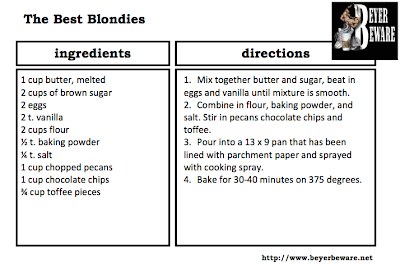 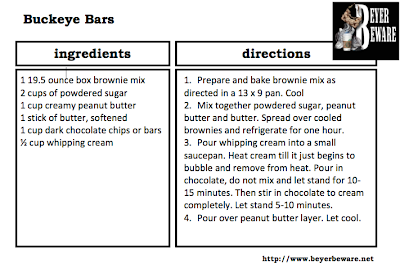